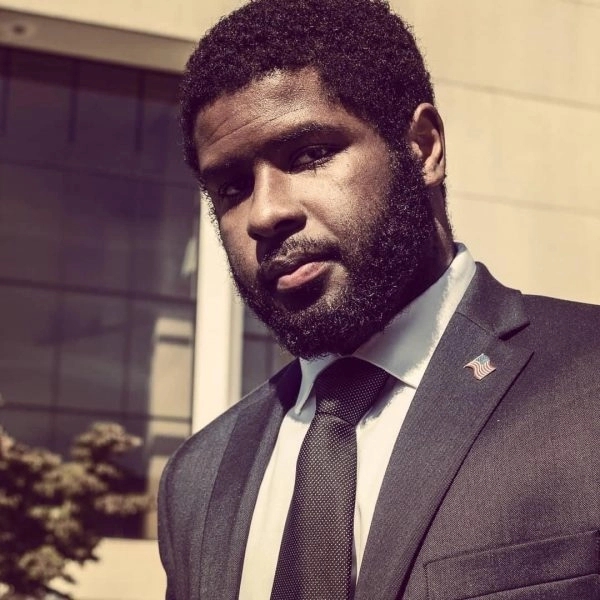 "I am not saying go to war with China, as that would be the apocalypse. The one thing the United States needs to do is redefine national security.  We need a new understanding of our national security in this new era." 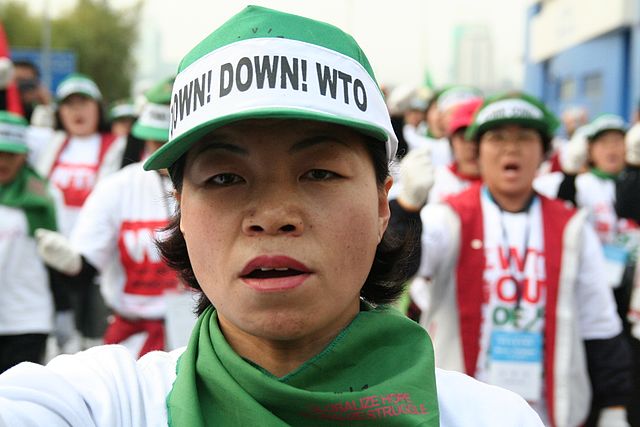 The dispute over the WTO’s interpretation of a "public body" represents a more fundamental question of whether the WTO system can handle the state capitalism of China. 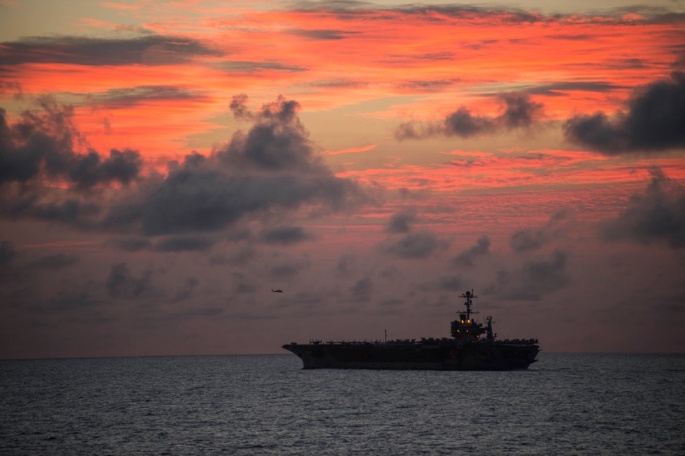 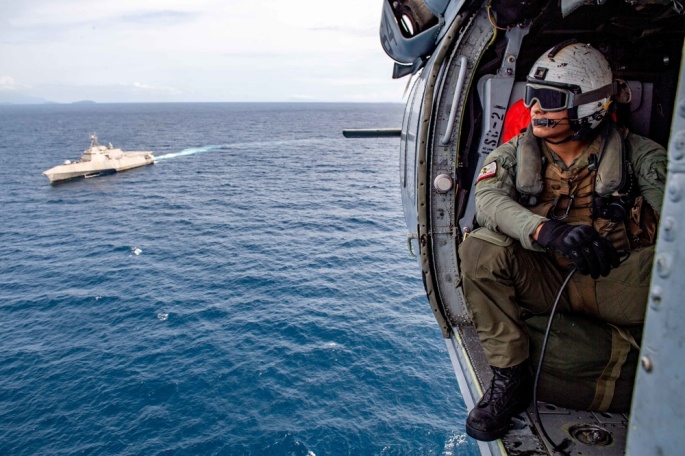 War is not intrinsically a relic of the past. Its prospects are indeed very real, although it would be to the detriment of any great power today to engage in conflict with one another even if it could be assured that no nuclear escalation would occur. 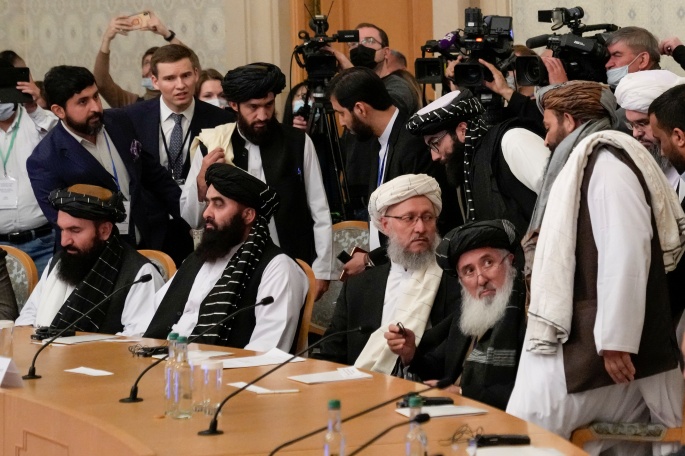 ISIS-K presents a unique challenge to the Taliban, many of whom have experience as fighters but few of whom are experts in governance. ISIS-K seeks to dissolve nation-state borders and establish an Islamic caliphate with Afghanistan at its heart. 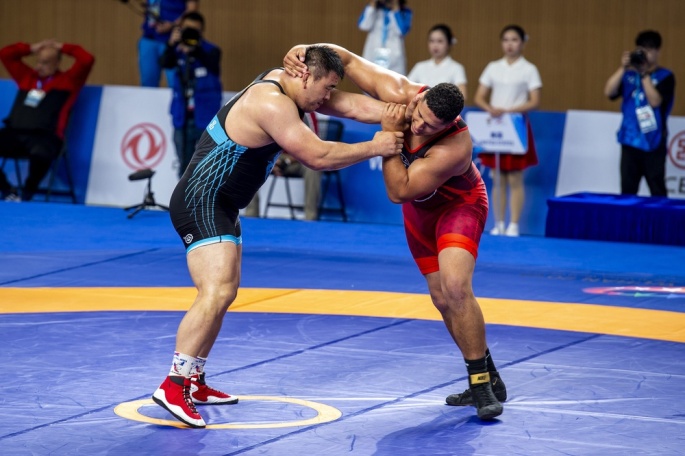 The anecdote to this current ‘crackpot era’ is actual realism and restraint when it comes to China. This means not succumbing to the belief that this competition is a zero-sum contest that will determine the fate of liberalism or falling for romantic Orientalist narratives that situate China-US competition in a grand arc of history. 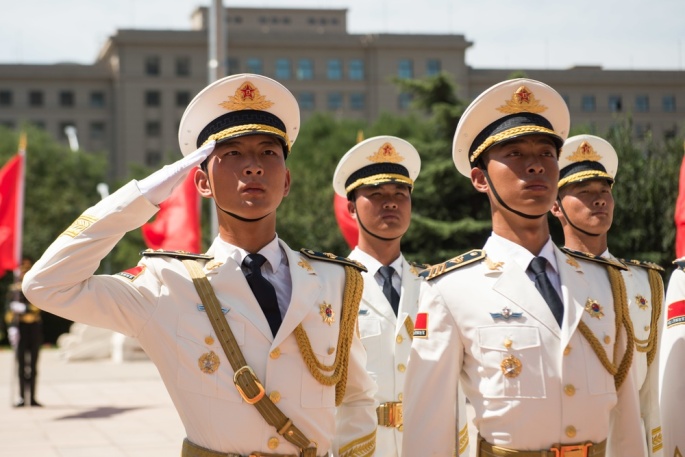 To properly counter China, the U.S. must first correctly define its place in the world. China is clearly no longer just a “rising power” or a passing fad, which its immense global influence reveals. 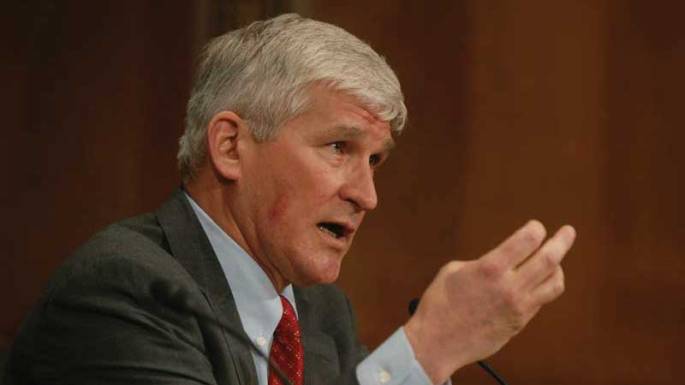 "Today's China does not remotely compare to the USSR of the 1950s and 1960s. No doubt the PRC is a competitor.  But the terms of the competition are radically different from what they were during the Cold War." 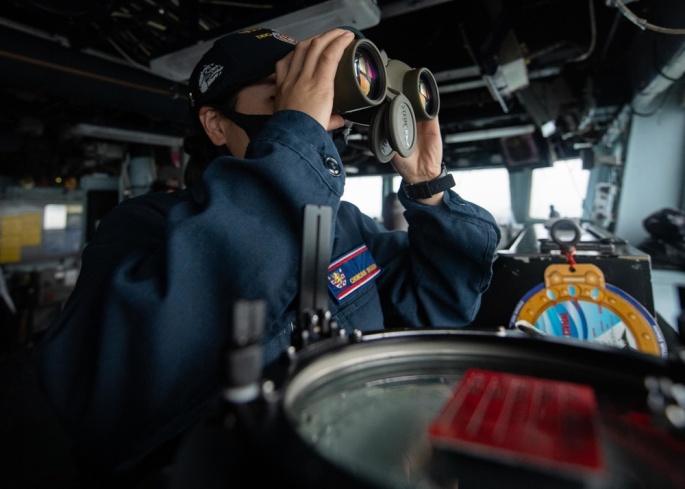 As tensions rise once again between China and the US over Taiwan, the Review is pleased to offer a special feature: two contrasting perspectives about the best strategy for America on the issue commonly described as the most likely to spark a great power war in the 21st century. 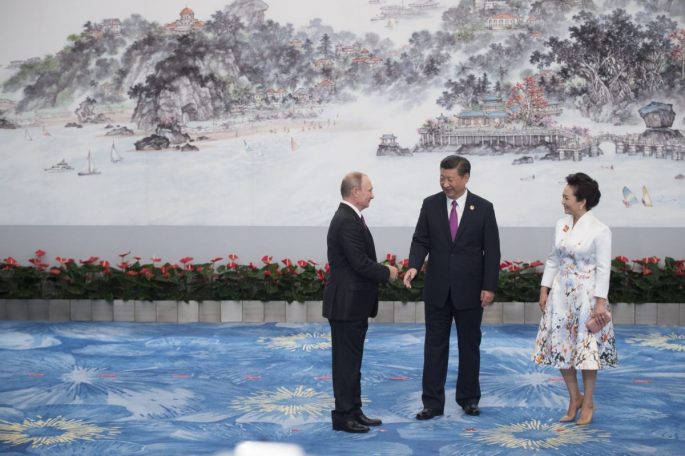 On the surface, Sino-Russian cooperation speaks to some level of improving relations and expanding capabilities. But what does that truly mean for the US?