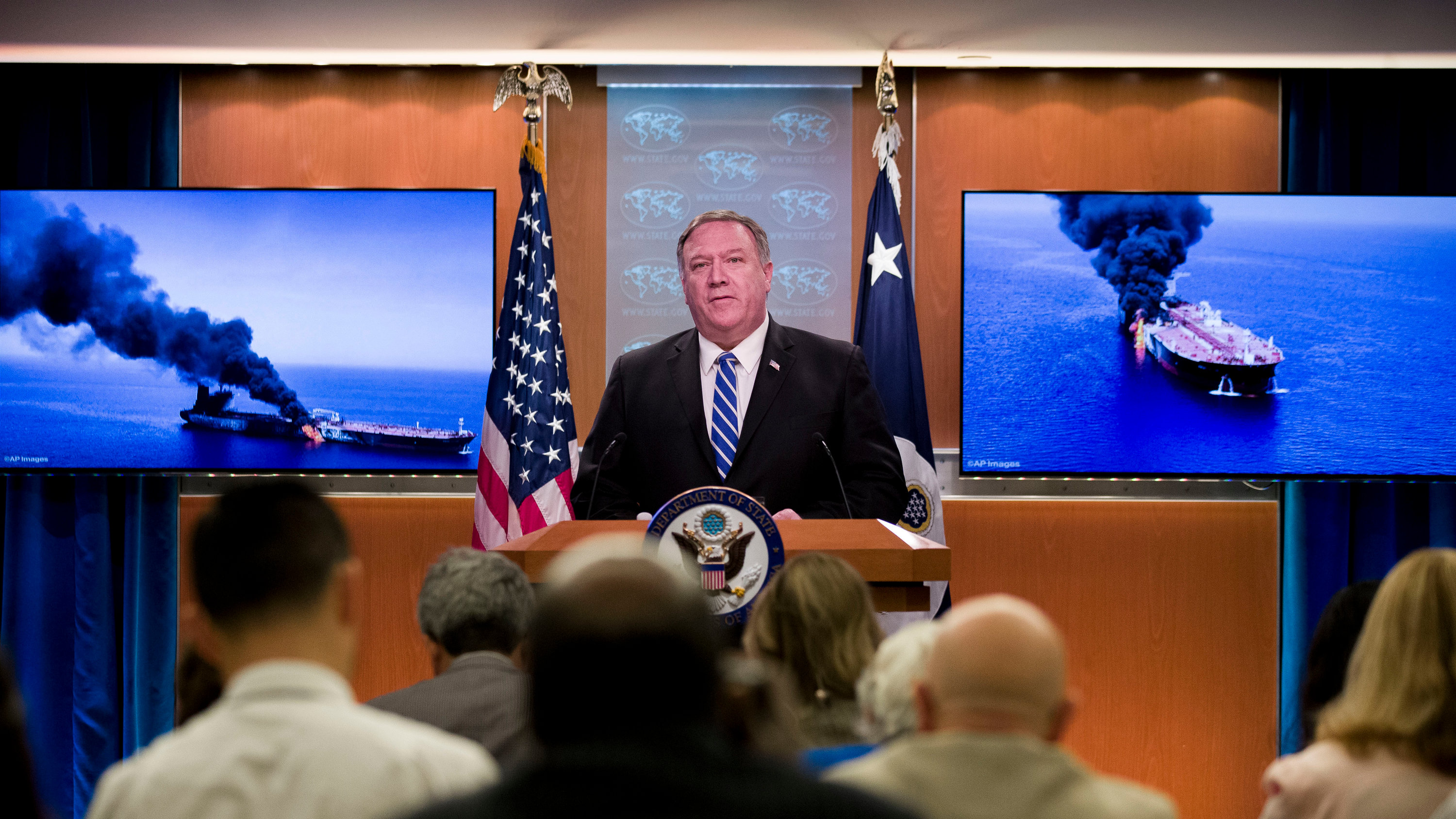 Right now, America’s Middle East policy is significantly detached from the American national interest. An honest review of America’s interests in the Middle East reveals that they do not require today’s force posture. A bare-bones force posture and military restraint should fully substitute for the sweeping military presence currently in place.

America’s recent military engagements in the Middle East evidence a foreign policy establishment too eager to use military force to solve all problems. That can likely be traced back to the Vietnam War. Out of that disastrous intervention came the Weinberger Doctrine, which impelled future policymakers to not commit U.S. forces to combat unless vital U.S. national security interests were threatened.

America seemed to heed that advice after the Cold War. But, in trying to ensure Vietnam was not repeated, U.S. policymakers seemed to focus on the application of force to the exclusion of its consequences. In the 1980s, America countered the Soviet occupation in Afghanistan by supplying the Afghan resistance – the mujahideen – with advanced weaponry. And after the Cold War ended, Americans led a war to expel Saddam Hussein after he invaded and occupied Kuwait. During the decade-long containment of Iraq that followed Saddam’s defeat, some of the old mujahideen became incensed at what they saw as American desecration of Islamic holy sites in Saudi Arabia. In response, they formed al-Qaeda and bombed U.S. embassies in Africa and the World Trade Center. The 9/11 attacks followed.

This was not the last time U.S. policymakers failed to appreciate the unpredictable trajectory of military intervention. After 9/11, U.S. foreign policy turned to Afghanistan to focus on destroying al-Qaeda. This was a legitimately vital interest, but measures taken by Washington to make the war palatable degraded accountability. The war is now in its twentieth year. Again in 2003, in apparent disregard for the lessons of the previous decade, U.S. policymakers launched an overwhelming military operation in the region with too little regard for what followed. The invasion of Iraq never achieved its ostensible goal of eliminating Saddam’s supposed weapons of mass destruction, but it did open up a power vacuum in the region that facilitated the rise of the Islamic State – a threat that tugged the U.S. back into Iraq a decade later.

America learned from Vietnam to use a big hammer if a hammer was going to be used at all. Unfortunately, this has made many problems – even ones as complex as nation-building – look like nails. Whether they realize it or not, Americans have had to pay for these hammers. Interventions are not cheap. About $6.4 trillion has been spent on the War on Terror since 2001. (Though running the government on a severe deficit has helped obscure the immensity of this waste.) Meanwhile, homeland security spending post-9/11 has never exceeded military counterterrorism costs, and the combined budgets for the FBI and DHS were less than 15 percent of the Pentagon’s base budget in Fiscal Year 2020.

Given America’s numerous failures to apply military force selectively in the region, U.S. interests in the Middle East need to be reassessed to see if they are well-served by current force posture. Ensuring a steady energy supply from Middle Eastern oil producers was a primary U.S. concern decades ago, but doing so now – after American dependence on Gulf oil has been eliminated – is only a national interest insofar as oil prices affect the global economy. As the Iranian strike on Saudi oil facilities last summer showed, these oil producers will act provocatively, inviting threats to production, if tens of thousands of U.S. troops are on standby. Therefore, paring these garrisons down to play only a back-up role would better foster stability. Defending Israel has long been another crucial U.S. priority in the region, but the demands of that priority have significantly lessened as Jerusalem has militarily and diplomatically enhanced its security. U.S. support can remain limited to military assistance and cooperation.

Of America’s Middle East interests that may require military deployments, the only others that remain are protecting Americans from terrorism and preventing nuclear weapons proliferation. But protecting the homeland has proven to be a hydra of sorts, a justification that keeps on justifying. The War on Terror was only launched to clear Afghanistan of al-Qaeda, but a blank-check attitude has incentivized generals to expand operations overzealously. Of course, drawing this presence down would have its costs. The Islamic State may resurge quicker without U.S. ground troops in Syria and Iraq, and the Taliban may be able to renege on promises to prevent Afghanistan from becoming a terrorist base. But ground troops are not the only tool of foreign policy; America can still use intelligence and diplomacy to stay engaged in these fights. More broadly, we should remember that there was once a Middle East that did not host groups of extremists wishing to bring death to America. There can be again. If the only benefit of existing anti-terror contingents is that they allow America to better kill these extremists, over and over again, then they are nothing more than stopgap measures. Ensuring extremism doesn’t thrive in the first place through policies that combat poor governance would be a smarter approach.

That only leaves nuclear non-proliferation. Here, the case of Iran showcases the value of diplomatic patience over hair-trigger militarism. President Barack Obama was successful in terminating Iran’s nuclear weapons program not with force, but with the 2015 Joint Comprehensive Plan of Action (JCPOA), a deal that traded sanctions relief for intrusive international inspections. His successor scrapped the JCPOA in favor of a “maximum pressure” campaign heavy on threats of force and troop commitments to the region, but successful only in edging Iran close to war with America, restarting Iranian nuclear activities, and correspondingly pushing the Saudis closer to building their own bomb. Nuclear nonproliferation benefits from less, not more, aggressive posturing and forward military presence by America.

This is not a cry for “America First” isolationism or for America to disengage from all of its overseas commitments. Investment in diplomacy and foreign aid should increase, as should focus on security and fairer economic policies at home. A strong military is necessary for lasting security. But addressing all American interests with military force is costly and distracts from more pressing domestic needs. Thus, organized, expedient withdrawals from Afghanistan, Syria, and Iraq, along with severe troop reductions in the Gulf and rejoining the JCPOA, are in order. America has maintained an excessive willingness to use force in the Middle East that has not served the interests of Americans. The time to trade that policy in for military restraint has come.

Ethan Kessler is a student at the University of Michigan. This essay was an honorable mention in the 2020 John Quincy Adams Society/The National Interest student foreign policy essay contest.