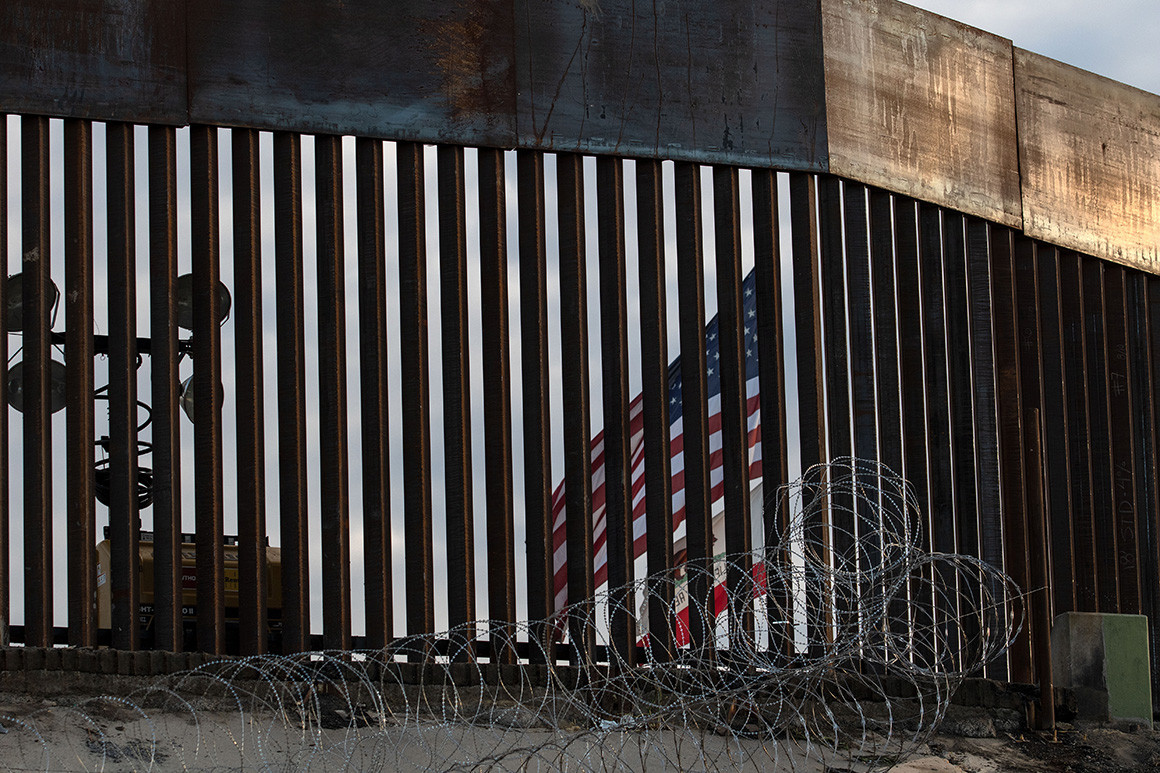 The push to eliminate national boundaries is no recent development. Three decades
before “Abolish ICE” took off in the United States, Western Europe pioneered the
removal of internal border checks with the 1985 Schengen Agreement. Nor was this
phenomenon exclusive to the post-industrial West. During the 2019 South African
general elections, leader of the left-wing Economic Freedom Fighters Julius Malema
promised to erase his country’s borders in the name of “decolonization.”

As porous as they may be, no borders in Africa or elsewhere are coming down any time
soon. But relentless calls to collapse these lines compel one to think about their
importance.

To understand borders, one must look into their origins. A recurring theme in history is
that states constantly expand. Self-interest pushes kings to conquer foreign lands lest
disease or resource depletion ruin their present dominions. As states expanded, they
eventually ran into each other, a problem dealt with differently across the world. The
Chinese, Ottomans, and Aztecs made quick work of their weak neighbors. Those
regions lucky enough to escape annexation – such as Korea, Tibet, and parts of
Greece – were made into vassal states. Empires needed no borders because having
neighbors barely affected their ability to exercise power. In contrast, Sub-Saharan
Africa and the Amazon were populated mostly by hunter-gathers who knew little of
private land ownership, much less a state with borders.

Only Europe had the right mix of fragmentation and social development to allow strong
borders to emerge. Since the Fall of Rome, the continent had been a mosaic of
kingdoms and principalities constantly battling for supremacy. But these principalities
achieved more permanence in 1648, when a series of treaties known as the Peace of
Westphalia granted states within the Catholic-dominated Holy Roman Empire the right
to choose their own religion. This effectively invented the concept of sovereignty: the
notion that a state ought not surrender power to supranational authorities, so long as its actions remain within areas where it reigns supreme. Borders became indispensable, since they marked where the sovereignty of one state ended and that of another began.

Borders today serve important functions. They keep the peace by burdening aggressors to justify their claims over any land or body of water. This explains why South Africa has not annexed Lesotho despite it being an enclave: such actions would have incurred scrutiny from the international community, which largely agrees on the legitimacy of borders between these countries. Conversely, sporadic confrontations between India and Pakistan in Kashmir is an example of ambiguous borders creating conflict.

But lines on a map did not stop Russia from invading Georgia in 2008, equipped with
tanks, bombers, and the ingenious pretext of helping people in “South Ossetia” achieve self-determination. Nor did they stop FARC insurgents which have been fighting the Colombian government since the 1960s from hiding in Venezuela. Borders matter little unless they are well guarded on both sides.

Flanked by vast oceans, the United States is unlikely to fall prey to foreign military
aggression. Much like the empires of old, the U.S. has no territorial disputes with its
neighbors, whose relative weakness allowed it to settle everything on its own terms.
The Southern Border, for instance, only came about after the Mexican-American War in
1848 when a defeated Mexico ceded what would become the states of California, New
Mexico, Arizona, Colorado, Utah, and Nevada.

But despite its advantages, the U.S. cannot ignore the rules by which borders work. For one thing, its allies certainly still depend on such rules! One of these is Poland, where a weak government and lack of natural barriers led to the country’s partition by neighboring powers in the 18th century. During WWII, over a fifth of Poland’s pre-war
population perished due to atrocities committed by Nazi Germany and the Soviet
Union.

To ensure that no human being shall surrender his life and liberty to foreign despots,
America must lead the charge against irredentism: a notion that states can simply grab
whatever land they think once belonged to them with little regard for the geopolitical
consequences. Today, as Russia threatens its former satellites and China occupies
islands in the South China Sea on the pretext of “historical sovereignty”, upholding
established borders means designing smarter mechanisms to punish aggression. Since
borders need to be guarded, America must also bolster the conventional and cyber
capabilities of those on the front lines of irredentism, especially Estonia and Taiwan.

Back home, America must resist calls for relaxing border security amid the rise of
violent non-state actors. Unlike nation states, criminals and terrorists are not deterred by the border itself. Those who police the border should therefore be given more leverage to check for visas and collect data on suspicious foreign nationals: their criminal history, religious affiliation, and places they have travelled. The fact that perpetrators of the 2016 Brussels suicide bombings visited ISIS territory in Syria multiple times while evading European law enforcement is a lesson not learnt by the critics of border security. Likewise, the U.S. should collapse barriers to law enforcement cooperation with its neighbors to combat groups like MS13 and FARC, whose drug trafficking networks span multiple countries in Latin America.

Borders keep a nation safe. That is, as long as people believe in them.

Guzi He is a sophomore at The College of William & Mary in Virginia, majoring in Government. He is a columnist for the The Flat Hat News and a member of William & Mary’s College Republicans. Originally from China, he moved to the U.S. for higher education. He also runs a Youtube channel where he uploads various works of music.